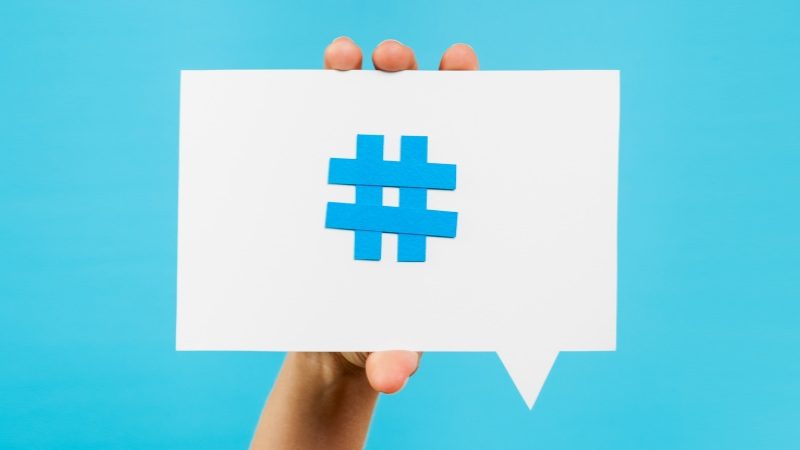 Twitter announced last week that “when you reply to someone or a group, those @usernames won’t count toward your Tweet’s 140 characters.” So for instance, if a client tweets a question at you, instead of your 140-character response including the number of characters in @weaveinfluence or @Forbes or @RealDonaldTrmp, etc., it looks like this: 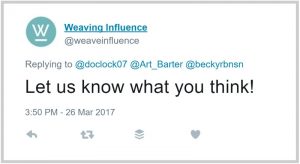 In the above example, we tweeted at three users with handles of total of 32 characters. With the updated replies, those 32 characters no longer count against us.

If you’ll remember from years previous, the direct messages, photo and video URLs, GIFs, polls, and quoted tweets all counted toward the 140-character limit. In August 2015, Twitter lifted the limit on direct messages; and in September 2016, they stopped counting the characters in the rest.

This new update seems like a positive change, right? As with all changes to any social media interface, people love it . . . and they hate it. There’s been quite the backlash. However, the executives behind Twitter know that if they want to keep their heads above water, they have to keep coming up with new and better ways to be, well, new and better.

So what does this mean for us?

For starters, it makes Twitter conversations that are between more than two people a whole lot easier to respond to. With the characters in the @username no longer counting, you can theoretically @reply to a whole group of Twitter users and use all 140 characters for your thoughts, instead of wasting precious letters toward their lengthy handles.

But of course, with every upside there is also a downside. Being able to @reply to a group of people also makes it a lot easier to be spammed with notifications about conversations you have no interest being in.

Overall, we’re pretty enthused about this new update. Even the ability to have just slightly longer conversations with clients and followers on Twitter means we are able to go an extra step and pour into the people who count on us. For us, that’s a win.