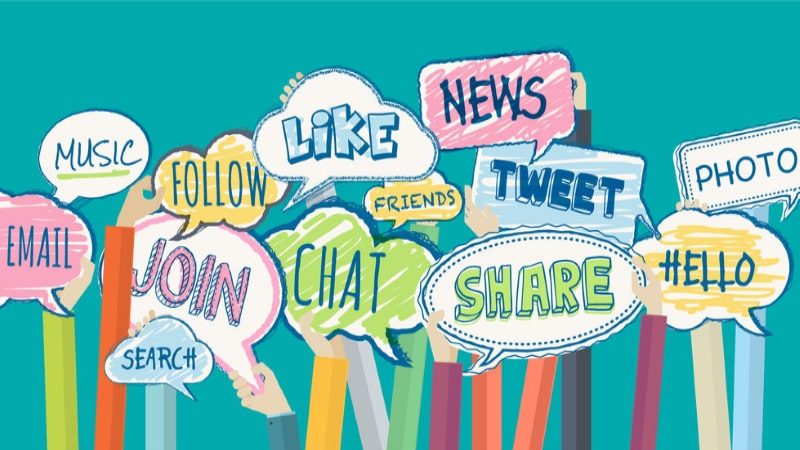 It’s no secret that Twitter has had trouble staying relevant as younger users bail in favor of Snapchat and Instagram. In an effort to attract users, energize power users and brands, and create revenue, Twitter is rolling out a monthly boosting service. For just $99 per month, the first 10 tweets each day will automatically be boosted to reach larger audiences. The service was rolled out in July on an invitation-only basis, but is slowly being rolled out to more users this fall/winter.

Facebook is offering more tools and support for content creators. It just launched the Facebook Creators App, which offers tools to help improve content, videos, and images. Facebook has also launched a community for creators with additional tools and resources to help creators unleash their creativity and grow their online communities. Fill out this Facebook form to join.

Instagram rolled out the Story function this time last year, now they’re letting users keep their stories. The new feature will allow users to create private archives of all of their stories. Archiving will be automatic, although that feature can be turned off. This is Instagram following on Snapchat’s heels again (Snapchat introduced Memories earlier this year).

The most interesting new feature, and one that brands and thought leaders/influencers are sure to leverage, allows users to create highlights of stories and images. These highlights will appear at the top of the Instagram page. Users get to choose which stories to package together, and choose both a cover photo and catchy name. You’ll receive a notice on your account when you have access to these new features.

YouTube is experimenting with a version of Stories. It’s called Reels, and will allow users to create videos with similar subject matter. The videos will be place at the top of the YouTube page. Right now, the functionality is being tested by a few power users, but YouTube has plans to roll it out to more users in 2018.

Which of these new options are you eager to try?