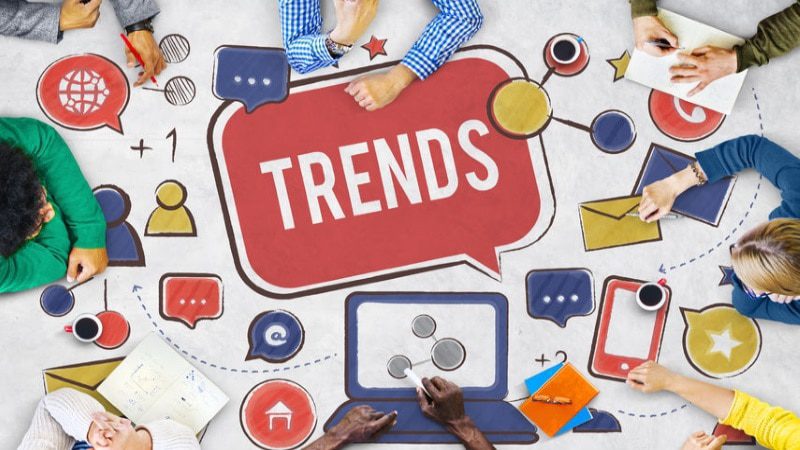 One of the most exciting things about social media is how quickly it changes. This time last year, we were excited about live streaming and its power to help build and grow thought leadership. What a difference a year makes! Now, live streaming is an important part of most social strategies, and our big focus this year has turned to how to protect user data and prevent manipulation of social media.

Highlights (and Lowlights) from 2018

The Cambridge Analytica scandal brought to light how little social platforms were doing to protect user data. In fact, it revealed that the platforms regularly shared and sold information. The scandal, plus a series of congressional hearings, kicked off an exodus of Facebook users. The platform saw its share price drop, too. Just recently, an investigative report on Facebook further demonstrated how poorly prepared the company’s leadership was to protect data and prevent mis-use by Russian misinformation specialists and others.

While Facebook continues to work on these issues, the European Union enacted the most important piece of legislation to protect users’ data — GDPR, or the General Data Protection Regulation. This law requires companies to ask for consumer permission to use, share, or sell their data. Social media platforms are international enterprises and they are all now GDPR compliant.

Data concerns and negative content fatigue has driven many people to step away partially or permanently from social media. Facebook and Twitter have suffered the most loses. Both have seen user numbers fall in 2018. That doesn’t mean these aren’t viable platforms, it just means their demographics are shifting.

Twitter launched a campaign this year to address misinformation and manipulation by removing bot and phony accounts. Instagram has taken a similar approach by going after fake followers.

Influencer marketing also became even more powerful this year and shows no signs of abating. Influencers are so powerful on social media, just one tweet from Kylie Jenner cost Snapchat $1.3 billion dollars after she complained about a site redesign.

But it wasn’t all doom and gloom! There are some bright spots and cool things to try in what’s left 2018 and well into 2019.

Going into 2019, we will continue to monitor data usage and misinformation campaigns on social media. Those issues are on-going. But on a lighter note, we’ll also be exploring more ephemeral content for our company and our clients. We’ve already created a weekly live stream, and will continue to explore other live opportunities.

What are you going to try on social media before the year ends?