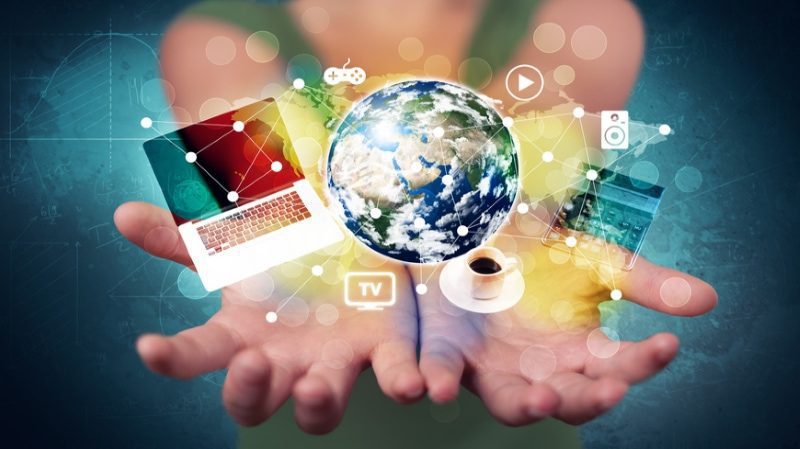 As social media managers, we constantly think ahead and plan content for next week, next month, and beyond. After all, the number one rule of social media is “post consistently.” Content marketing requires a constant stream of content. So we plan content and editorial calendars. We create project timelines. Tools like Buffer and Hootsuite allow users to schedule content in advance, making our lives much simpler. Facebook allows pre-scheduling on Business Pages and in Groups. It’s fantastic. All we have to do is set it and forget it.

Until events such as the ones in Charlottesville last week take place. I saw an ad on Instagram last Monday for a paint company, advertising using white paint to create an open, airy kitchen. The ad had the word “WHITES” in huge letters at the top.

On any other week, the ad would have been creative and, likely, effective. The kitchen was beautiful.

In the current political climate, though, the ad came off, at best, as tone deaf. I seriously doubt that the paint company set out to make a political statement with an Instagram ad. By not remaining flexible and paying attention to the world around them, that’s exactly what they ended up doing.

No longer can you set content in advance and forget about it. The social media world moves too quickly for that these days.

Does that mean you shouldn’t plan ahead?

Of course not. Campaigns still need to be planned out to maximize effectiveness. Pre-scheduling posts is still an incredibly helpful practice. Social media managers can’t just fly by the seat of their pants and expect to be successful.

We do need to remain flexible though and pay attention to the world around us. A well-intentioned tweet or post can take on an entirely different meaning based on current events. In some circumstances, pausing social media posting entirely may be appropriate. Christy Kirk wrote last year about why Weaving Influence took our social media channels and our client channels dark in response to the Orlando nightclub shooting. 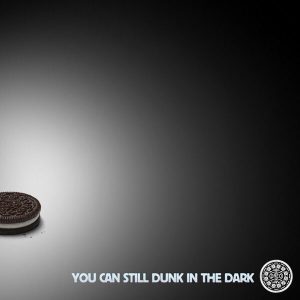 Being flexible is also an asset in many positive situations. There are countless examples of brands taking advantage of a social media or cultural moment with huge success. Who can forget Oreo’s “You can still dunk in the dark” tweet during the 2013 Super Bowl blackout?

Being flexible allows you to take advantage of a trending hashtag on Twitter or to share a timely news story that relates to your brand, both of which will help you increase engagement and visibility on your social channels.

Social media moves quickly. Planning ahead is important, but so is staying flexible.

What examples of a brand taking advantage of a positive moment or event have you seen?

Stephanie completed her masters in public relations and corporate communications at Georgetown University in 2015. She lives outside Washington, DC with her two dogs.