What Twitter’s Identity Crisis Means for You 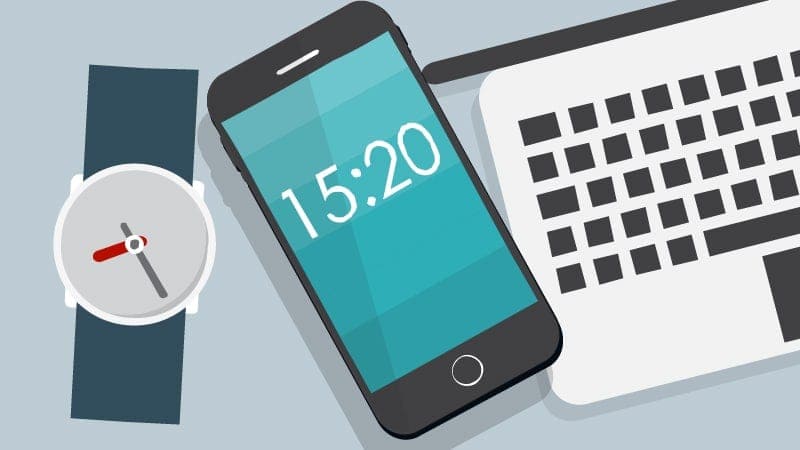 Twitter is suffering an identity crisis. The decade-old social platform was once a place for sharing fresh ideas and sparking social justice initiatives. It was credited with helping launch the Arab Spring, a massive wave of protests and government turn-overs in the Middle East. Now, it’s most known for being the space where Kanye and Donald Trump go to call people names.

In a nutshell, existing users are tweeting less frequently, new users aren’t coming on board, the value of the company is dropping and the competition is getting fiercer.

CEO Jack Dorsey, one of the founders of Twitter, has been back at the helm since June. He hasn’t righted the ship yet, but he has made a few small changes:

None of these changes are earth-shattering, and some were met with anger initially, but they are helping to slowly, very slowly move the company forward. While some analysts say Twitter’s days are numbered, I wouldn’t count Twitter out just yet. But I do recommend being very strategic on the platform.

There is no way to predict if Twitter will find its way or become the next MySpace. For now, it’s still a valuable platform for brands and thought leaders.