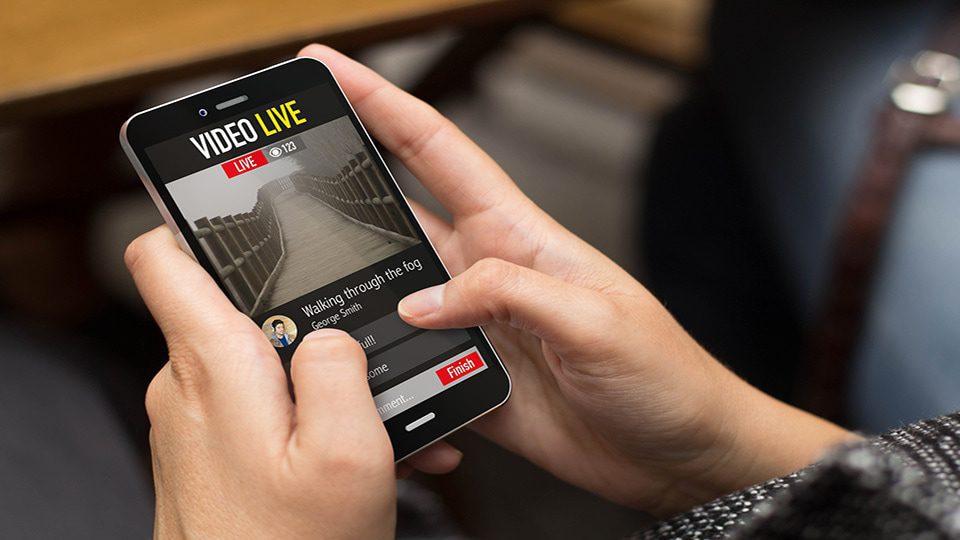 Twitter has been holding on for dear life for more than a year now. You can find article after article claiming the end is near. Even Donald Trump, possibly one of the most active Twitter users, left the social platform out of his tech summit — a snub that further demonstrated the hard times the company is facing.

Those who love Twitter are looking with hope to the newly rolled-out Twitter live video. Twitter live video is streamed via Periscope, but users no longer must download the app or have a Periscope account. This is an attempt to compete with Facebook, which has seen a resurgence in users, engagement, and dollars since rolling out Facebook Live last January.

The live option is only available on the mobile app. It’s easy to use: just click to tweet and you’ll have options to add a photo, video, or go live.  Right now, it’s getting sporadic use, primarily from news outlets.

The Golden Globes gave it a test-drive Sunday night, broadcasting red-carpet arrivals and the awards ceremony live via Twitter. Numbers for the live Twittercast aren’t available yet, but the high-profile partnership was certainly a shot in the arm for the struggling platform.

Will live video be enough to keep people on Twitter?  Probably not, but it’s a sign that Twitter’s leaders haven’t given up and are actively fighting for relevance in the ever-changing social space.

As for Periscope, Twitter has said publicly it’s committed to it — but it’s unclear if Periscope will have a future on its own, or if it will evolve into a support-only role for Twitter live. Twitter dismantled its previous video service, Vine, in 2016.

Are you ready to give Twitter live a chance?